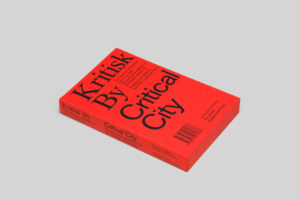 A critical treatment of urban development in Denmark through essays and interviews. 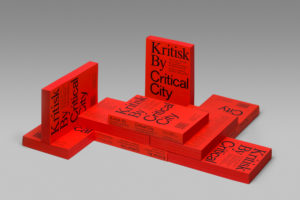 The book has red edge-coloring, making a strong appearence as a three-dimensional object and a reference to bricks. 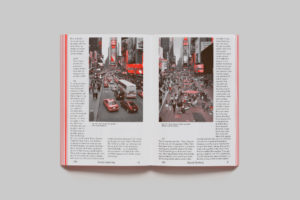 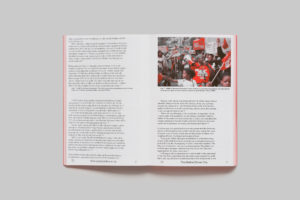 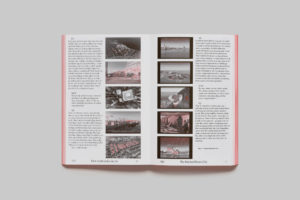 Through the use of images and captions, we have made ‘architectural’ interventions in the texts, inspired by the way in which new construction intervenes in the cityscape. 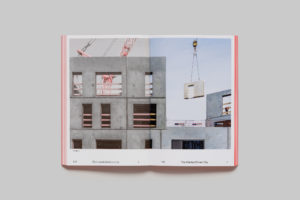 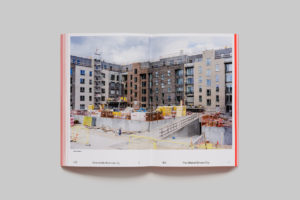 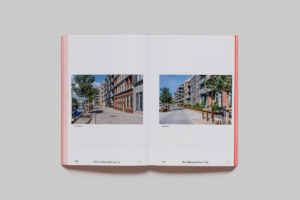 We have also contributed with a photo-essay describing a new housing typology in the city’s new neighborhoods. 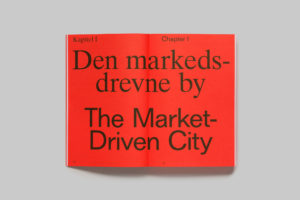 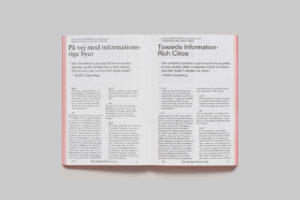 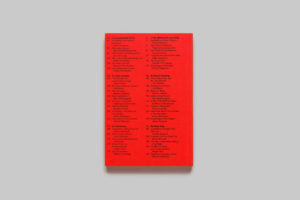